Birmingham Airport (IATA: BHX; ICAO: EGBB) serves the city of Birmingham and the region of the West Midlands.

Service to the city and region is provided through Birmingham International Station, located off-site. There is a connecting service from this station to the terminals.

External services to Birmingham are provided through Intercity Rail. 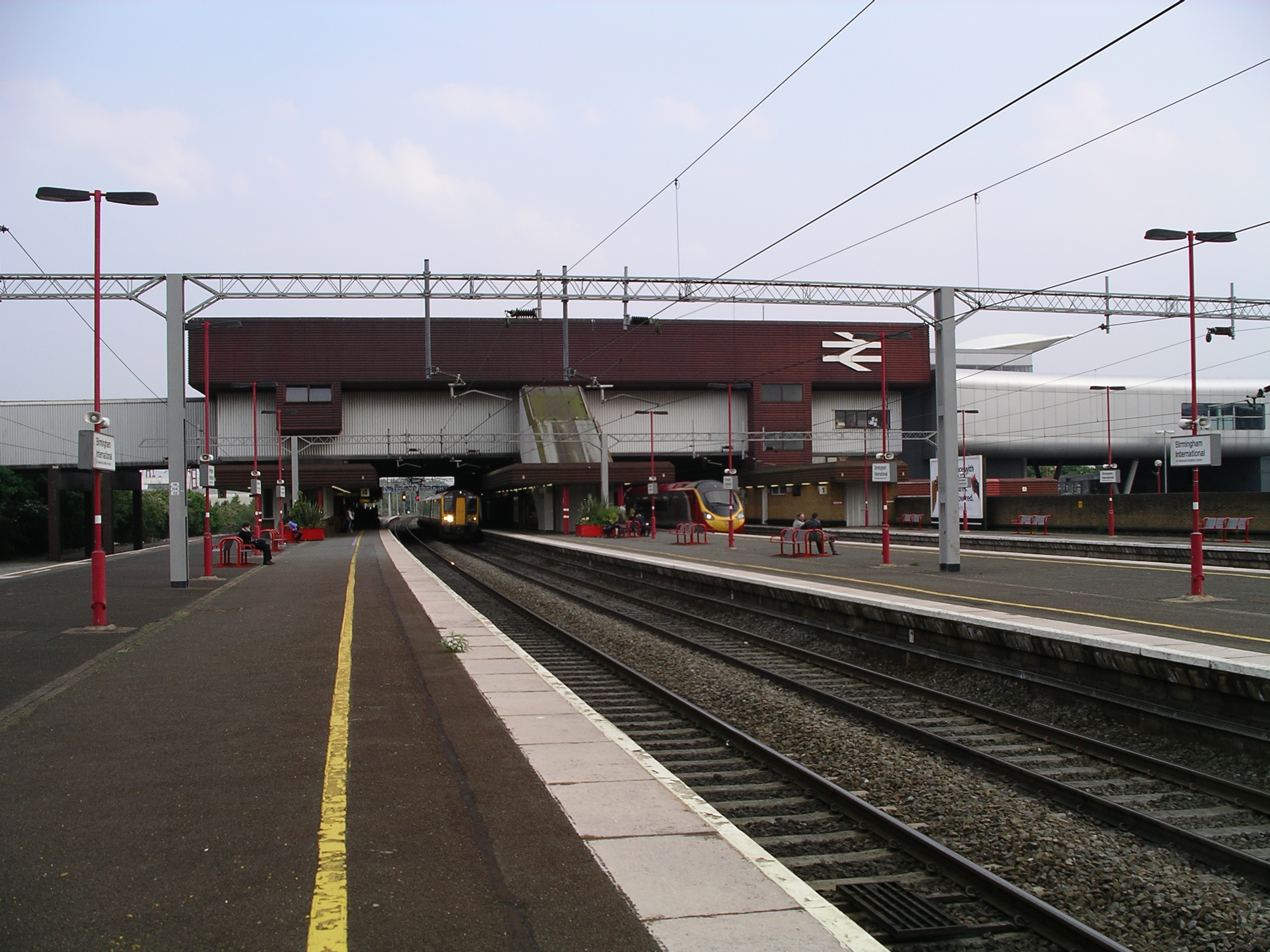 National Rail serves the airport through Birmingham International station on the Rugby-Birmingham-Stafford Line, located east of the airport. This station was opened in January 26, 1976. Multiple services by different operators operate through this station, most of which operate once or twice an hour.

Originally known as SkyRail, the service uses Doppelmayr Cable Liner rolling stock, run in two segment consists with one door on each side per segment. The system is fully elevated and entirely grade separated, built on top of the former Birmingham Maglev guideway.

The Air-Rail Link is owned by Birmingham International Airport Limited. Line color from the airport website as of August 28, 2022. 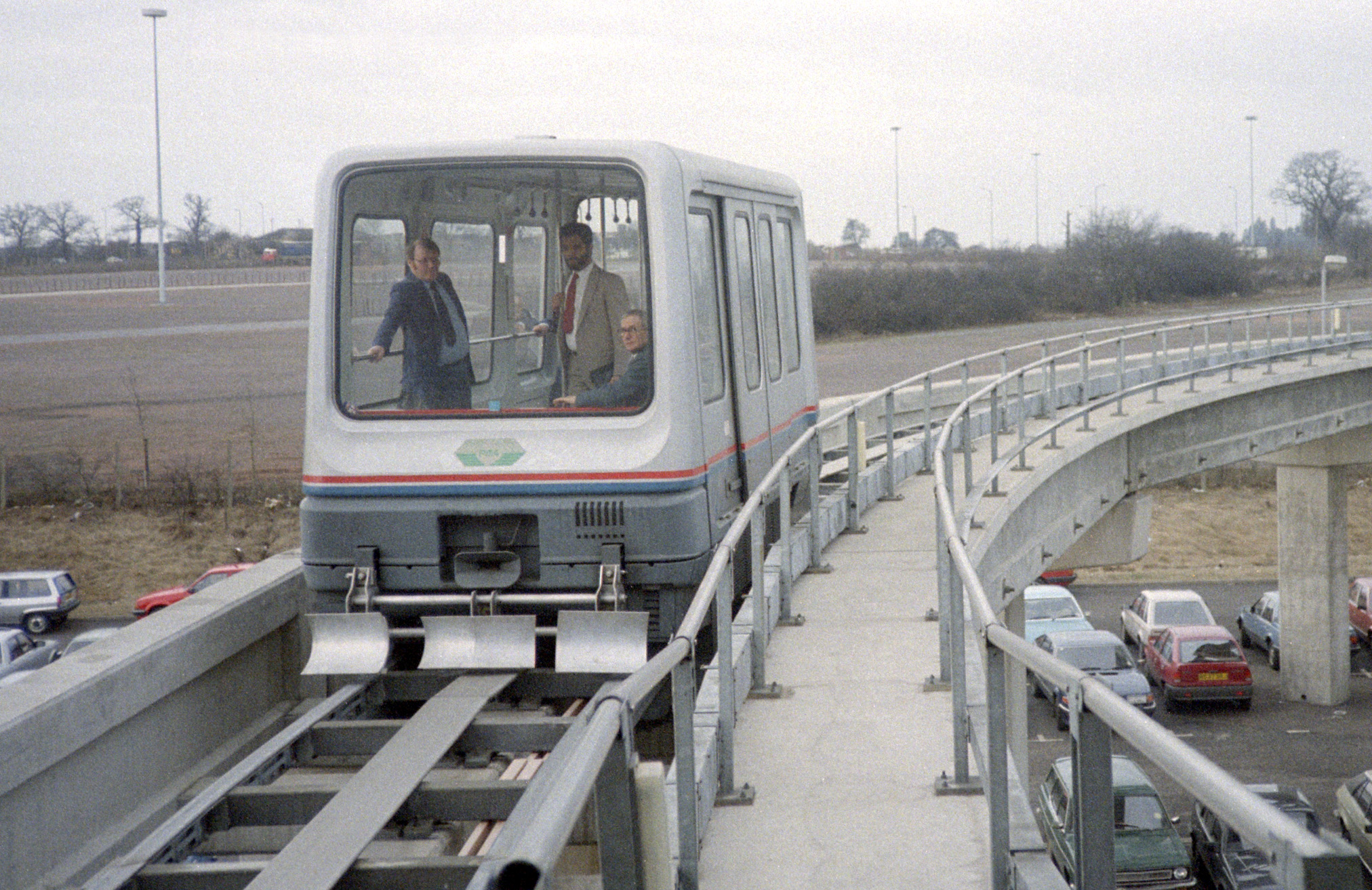 The service used custom rolling stock, run in single car consists with one door on each side per car. The system was fully elevated and entirely grade separated.

Line color from the airport website as of August 28, 2022

Birmingham Airport has no internal service.